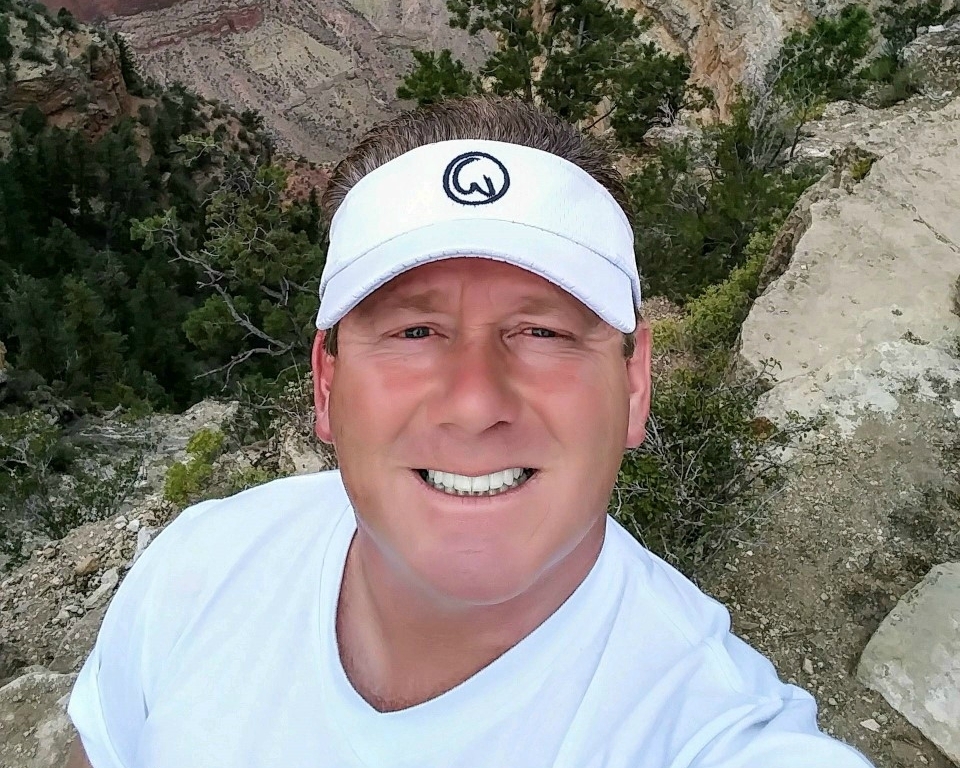 Although I do not consider myself a writer, I am honored to share my testimony. Please know that it is not my intention at all to glorify the past, but to acknowledge the incredible life-saving power of the Lord Jesus Christ!

I spent the early part of my childhood in Old Colony Projects in "SOUTHIE", South Boston. My father was a brutal alcoholic who would routinely beat my mother before laying his hands on us for a beating as well. Unfortunately, she wasn't always able to stop him. After 7 years of that, my mother loaded up a suitcase with clothes and escaped with her three boys to Arizona. By the time I was 15, I was choosing poor role models, and I chose to sell pot instead of looking for a job. When my mother found out, she rightfully kicked me out of the apartment we shared.

From that day forward, I wanted to be the biggest marijuana dealer in my neighborhood! How young and naive I was. I didn’t realize I was going to become the devil's right-hand man for the next 23 years. I would eventually grow my “business” to selling 50 lbs. of pot a week, even smuggling it to connections I had in Brooklyn. I became addicted to the club lifestyle; routinely using coke and alcohol.

I remember it like it was yesterday - it was May 13th. I had been partying with a girlfriend on her birthday. We ended up in a fight, so I left her and went to an apartment where I kept a large stash of “supplies.” I stayed up all night knowing I was going to visit some seedy bars that opened at 6am. I remember looking at myself in the mirror. Suddenly, I was overwhelmed with the shame of dealing drugs all those years. I fell to my knees and said, “God if you're real, take me away from all of this. Help me to become clean and sober…” I hated what this lifestyle was doing to me. On May 14th, after spending the day in bars, I was pulled over by the police and arrested for “Driving Under the Influence.” I didn't realize it at the time, but God heard those prayers, and He sent the Phoenix Police Department to rescue me!

The Lord allowed me to receive a 7.5 year sentence in the custody of Arizona Department of Corrections. Specifically, they sent me to ASPC Florence, East Unit. At first, I was angry about my 7.5 year sentence, but quickly came to my senses. It was actually a short time compared to most of the inmates on that yard; many are doing 20 to 25 to life for very serious charges. Two men, Chris and Tim, invited me to church. They also told me of a music ministry called 2nd Chance that visited once or twice a year.

In 2005, I had known Christ about 6 months and was excited to meet this man I would later know as CJ; he would come all the way out in the middle of the desert to see and minister to a bunch of convicts like us. Tears still fill my eyes as I reflect on those days. His music was awesome, and I could see it moving all the hearts of the inmates who attended church that day. He preached a message and mentioned giving our hearts to the Lord could end the perpetual lifestyle of returning to prison again. Many hearts were moved to accept Jesus Christ as their Lord and Savior that day, but another truth hit me hard. CJ had mentioned his wife, Laury, and how she prayed and supported him to follow his heart and drive the lonely roads to prisons in the middle of nowhere to witness to incarcerated men and women. That blew my mind. After the service, I maneuvered my way up to CJ and asked him about what it's like to have a Godly wife - I never knew any woman like this in my life. His answer inspired me, and I said in my spirit, “When I get out, I'm going to find a wonderful, Godly woman one day!”

I developed amazing Christian relationships while doing my time. My dear friend, Tim serving a 25 to life term introduced me to a program called, “Alongside Ministries Prison Release Program." It's a mentorship ministry that links you to a qualified, one-on-one mentor, who assists you after your release; they help you build a Godly life plan, complete your resume, and lead a sober, Christ-filled life; abiding in all the laws of the land. I was released to this program in August of 2010.

On October 25th 2014, I ran into a beautiful lady that I had a crush on since I was 15; her name is Laurie. We "courted God's way" for 14 months, and on New Year's Eve I proposed. Like a true love story, we were married on the beach at Del Mar, California in April of 2016. It's such a personal witness of God's love to me that her name is very similar to CJ's "Laury". It's another proof that He now guides my steps and cares about the desires of my heart!

Since my release, I've had the opportunity of thanking 5 of the most influential people in my life in a special way; the people who visited me and planted truth in me while I was on the inside. There was one man I wouldn't get to thank until 2019, and that was CJ Orndorff of 2nd Chance Outreach Ministries. One day sitting in our living room, Laurie was looking on her phone and noticed 2nd Chance was going to be doing a service at Fire and Water Ministries in downtown Phoenix. She knew CJ was one of the people who visited me in prison, and that I had not been able to get in contact with him. She knew it would be a huge blessing to me and said, “You need to go and thank him!” I quickly got ready and went. I was so glad I finally got to do so. I want to say that CJ and 2nd Chance Outreach Ministries is making a real impact in so many lives in prisons.

We give and support this ministry that helped change my life and led me to a 2nd CHANCE of my own - to live for Christ. We encourage all of you to do the same!

Subscribe to receive email updates with the latest news.